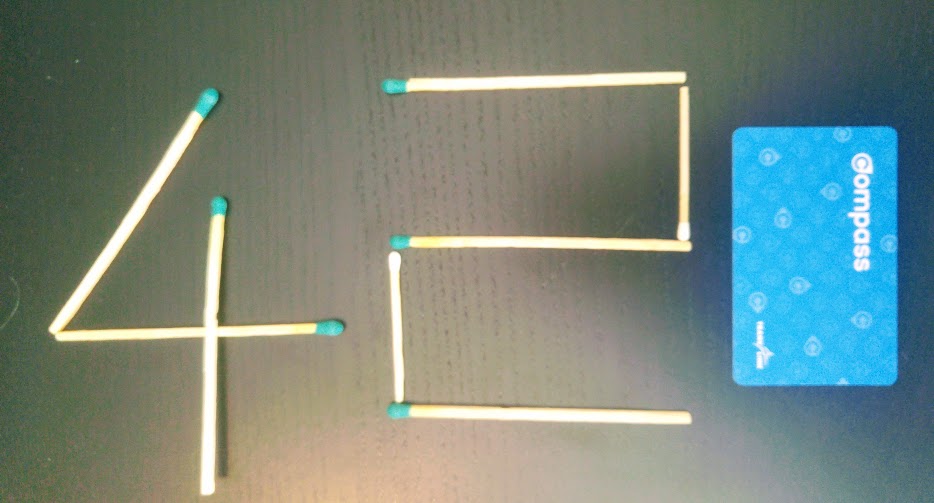 It’s 420 today so I assume that’s why they are stoned. But that is just an assumption because maybe every day is 420 on Hastings Street. Like in that movie Groundhog Day but in this case the stoned daze just keeps waking up to you. She looks like an older version of that actress that plays Anne of Green Gables and I think maybe that’s her boyfriend, maybe older, maybe just bigger. But they’re here, these two, and they’re waiting for the bus. The Number 20. On 420. No correlation. Unless one wants to make one on 420 because that is the kinda correlation that should be made on a pot celebrating day.

The maybe-boyfriend sticks his thumb out as if trying to hitchhike but the joke is it’s only a bicycle passing. They laugh. A lot. Well he does and then looks to her and now she does too. They laugh and laugh and laugh.

The bus comes as it should. I look sober. I look so damn embarrassingly sober on this Number 20 bus. The bus driver looks at me funny, judging my sobriety. I smile like a wooly little sober sheep, walk past some dude sending up a soliloquy to an audience of stains on the roof, and sit in that weird middle section of the bus where everyone has to face each other like there is an interview taking place to see who is qualified to get off at the next stop. I am ill prepared, just too damn lucky in this life to be a candidate for the next few stops on the Downtown Eastside.

He arrives in the Middle Section. I think he’s drinking a beer in a brown bottle but I choose not to focus my vision on him enough to find out, in case he thinks I’m flirting with him or something and it all ends up confusingly. She dances in, a little after him. She has a sparkly necklace around her 40-maybe-50-maybe-30-maybe-whoahIactuallyhavenoidea year old neck. It’s like a sparkly princess necklace. Like she’s dressed up in her mom’s clothes and she’s small. Her hair is prom done. Date Night for these two. She smiles at him. Her mauve lipstick frames no teeth in the front and a few broken at the back like artefacts. He looks at her like she is The Most Beautiful. There are sores on her chest, I notice now. They look put there by a make-up artist and I wonder if they are sore, the sores, and then I think that I am glad that she is wearing this top that makes her (I think, I assume) feel beautiful on Date Night despite the sores and then I’m like, “What business do I have wondering about these sores that are not mine?” And then it looks like the sores are everywhere. In people’s eyes and their thoughts and their hearts. And mine starts to break, my heart does, and I think of this jagged world and understand how all these people would want to get off it, are trying and trying and trying to get off it, they’re trying so hard that they’ve got addicted to the trying. He talks to her and she talks back. Her Hero and his Heroine? I don’t know what they are saying but it looks like they’re saying Love Things, and they suddenly look first familiar and then enlightened, although I know neither them nor enlightenment.

Then this other woman, she has sort of unicorn yoga tights that come just below the knees and a Princess Di kind of haircut but it’s pink, she comes to the interview section of the bus and she sits there too. She looks at them, looks away and looks back, a double take like she went to Drama School to pull off this moment on the bus, in this interview.

Date Night Princess looks at her, focussing her eyes like they’re an old pair of binoculars that she can’t seem to get right.

“Yes. You did. You did! You changed your hair.”

I try to make out more of what they say but I can’t really without going to sit right next to them and I’m not sure that I am invited to this Princess Party.

The conversation seems copy-pasted from an upwardly mobile dinner party. The words are the same as anything has ever sounded and suddenly, in my pathetic sobriety, I cannot differentiate between anything anymore and it all seems a lump of grey.

“Ok. My stop. Bye. Nice to see you. Bye.” Pink Princess Di walks the red carpet through the centre of the bus. I imagine her for a moment sticking a needle into herself as a means of leaving through an Emergency Exit and scold myself for another sober assumption.

Ah. My stop. Princess Street. Of course. I make the cut and am allowed off the bus.