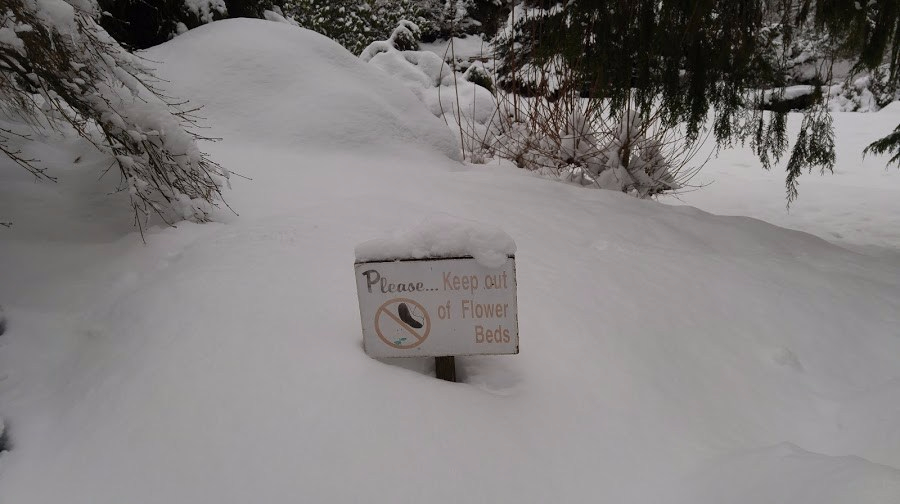 I just want to go inside, get upside down, shake things loose. Because, yes, maybe I am partial to a bit of a Downward Dog. And, yesokfine, I probably also juice.

But the door to the studio is still closed. We stand in this corridor—which I’m sure is a fraction smaller than it was before it was painted in tie-dye.

He says something about the water cooler, the schedule, the rain. I half-giggle-nod. I guess he doesn’t see my spirit leaving my body because he carries on talking like nothing’s happened.

Wait. I know that sound. Something in his speech is familiar, and it’s not just the same-old-same-old arrangement of letters into chitty-chat-chit-chat.

“Are you South African?” I ask.

Ah. Here we go. Witnessed the effects of this cocktail before: the Pale Ale-ment, followed by the White Geno-cider.

“You’re from South Africa! I can hear.” He spills his epiphany all over the floor. It sticks to my shoes. I cannot run.

“You’re South African!” This is him again.

They build them smart where we’re from.

“Ja, I left twenty years ago. Got out just in time.”

For what? Did you have an appointment?

Is this a question?

He qualifies: “For us whites.”

I think of white people drinking organic coffee on hillsides, of hipster dads pushing designer prams, of houses painted in Privilege Pink, of white faces in offices, in theatres, in tapas bars. I think of private schools, of Daddy’s Businesses, of blonde hair brunching, of of of.

I think of walking down a suburban street without eyes spearing into me, without others being convinced I will steal their little white things.

I think of solid walls, of insurance money to rebuild when fires binge on our landscapes, of gated communities, of Cape Town’s city bowl like a fort. I think of the privilege of choosing to not have to digest headline after headline, because maybe I just need a little break from the news?

I think of precarity.

(Wait, why are we even arguing this?)

I puke out the words, “I didn’t leave for that.”

What do I even mean?

My words fall flat on the floor, mixing with his sticky epiphany about my origins. We slip and slide all over our regurgitated narratives. What a mess.

I qualify: “I came for love. My partner. He’s Canadian.”

And with that, he loses interest in the party we are having at this crime scene. No point in talking to a chick who has a boyfriend, I suppose.

“South Africa. I hear it’s bad there now.” The phrase is stuck in my head like a Christmas carol in June.

2 thoughts on “That shade of white.”