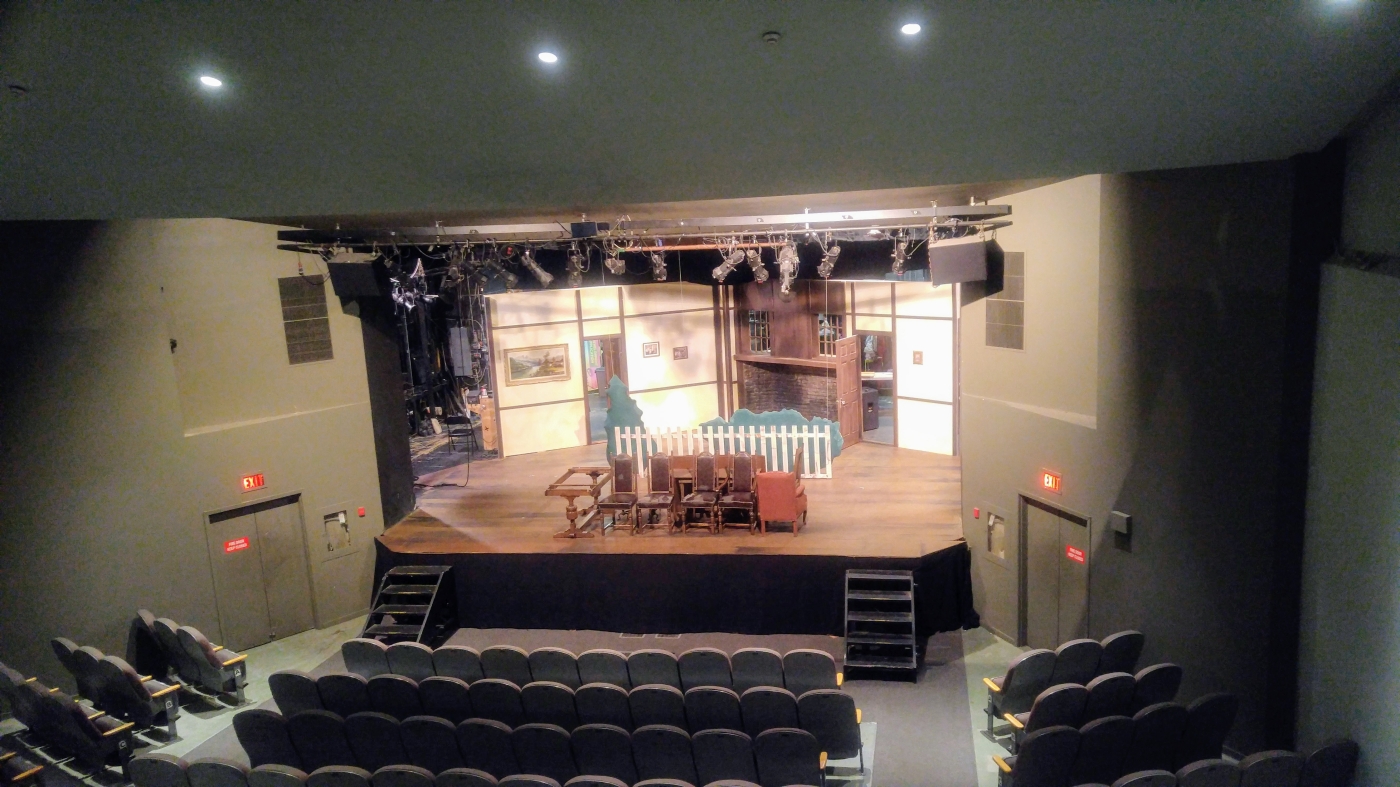 New science reveals that if you make the choice not to make anything, this choice is the only thing you will have to make.

Research suggests that the moment you get into the business of making things, you may, at the very minimum, find yourself altogether full of feelings that you may not be able to account for.

It is important to remember that there are feelings and there are feelings. Some feelings are predictable. When you come across these, or they come across you, both you and them might just be somewhat fine. If however, you are visited by—slapped? Is slapped better than visited? If you are slapped—yes, slapped is better—by feelings that are altogether inconvenient, altogether totalizing, altogether rupture-in-the-gutting, you may find yourself a bit inside out.

Feelings are caused by a range of different anythings. How does this happen? Quite simply, the anythings chemically react with the insides of your heart to make the feelings, somewhat like a magic trick. You may be asking, but how? And also, but then what if I don’t and why?

If you come across some rogue anythings that are tempting you to make them, science explains that you should catch the rebel anythings in a something that can seal very tightly, perhaps like a zip lock container—those are handy—from which they cannot escape.

In full disclosure, I myself have been known to make somethings which had first appeared to me as anythings. These something-come-anythings that I have made range from bad cakes, to good and bad love, to mostly good tea. I have also made beds and a fool of myself. And so I am somewhat of an expert.

And this is why I have come up with this handy listicle, in case you were confused or worse. Here are three reasons why you should never make anything at all.

Let’s say by means of example that I as a child was somehow besotted with making stories. Let’s say then that I realized one day that one thing humans do is called Theatre and this thing called Theatre is when you make stories of all sorts. These stories are then ingested by other people who may in turn make stories for you, as a sort of gift giving process.

Let’s say then that I, like other humans, found I loved to do this. Let’s say then too that this puppy love—pathetic—for making stories got all yappy and barky and started pissing all over the floor until I was like,

Why am I even doing this stupid thing? It doesn’t even make sense. And also I’m obviously very bad at telling stories and from the audience, if I were in it watching the thing I made, it would surely look like I am actually made of polystyrene and that I had webbed ears and that I am not a real actor person but only in the costume of one and nobody wants that sort of nonsense. And also, it’s about as ridiculous a thing to do as a person can find, after the sport of curling maybe—thank goodness I never tried that.

And let’s say I, like many others who get The Doubt, one day stopped making more things.

Let’s say for example that all this transpired. And then one day, the Anything of theatre said, “Maybe you should just try me on again, as a sort of thing—any thing—to make.”

And I was like, but I don’t even know you. I called you stupid. You called me stupid. We both snorted when we laughed at each other. We both revealed our fangs. We may have even drawn blood. And you know what, you actually hurt me.

Let’s refer back to point 2 of this list from whence we have just come. Let’s say, by means of illustration, that all that was laid out in point 2 actually happened, but I decided to try making theatre things again anyway. Let’s say I went and made an anything of theatre with some other people who also liked to make a story. Let’s say this happened, regardless of what I knew best.

And let’s say that through the making of this anything, it was revealed to me (but wait this has been revealed to me before) that sometimes you can make anything with people through camaraderie, support and respect. And let’s say that these people in question chemically-reactioned feelings in me that were not about I-am-not-allowed-to-make-things, but about look-what-we-made-together.

Well. Let’s say. If I were to make memories like that, I would be to blame. It would be my fault when I had to mop up all the feelings that got spilled everywhere. I would be the one responsible for that flood.

In closing, if you absolutely have to make something, I would suggest you make excuses. Science proves and the research is in. Making excuses is the best way to stop making anything else at all.